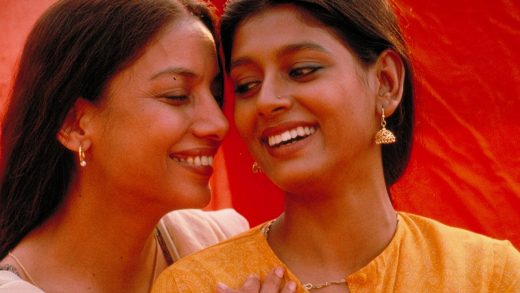 Fire depicts the lesbian love story between two wife who find their love when their husband abandoned them.

Love and Other Catastrophes (1996)

Love and Other Catastrophes revolves around University of Melbourne film studies students and roommates Mia and Alice, each of whom is experiencing various upheavals. Mia and Alice have just moved into a trendy apartment but are in desperate need of a housemate. Mia’s girlfriend Danni is keen to move in, but Mia fears commitment. […] 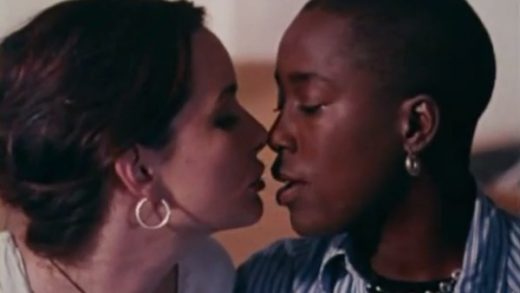 Watermelon Woman tell story about Cheryl, a young black lesbian is working as a video seller while trying to produce a movie about black actress in 1930s. And it’s the first featured film that is director of a black lesbian in history. 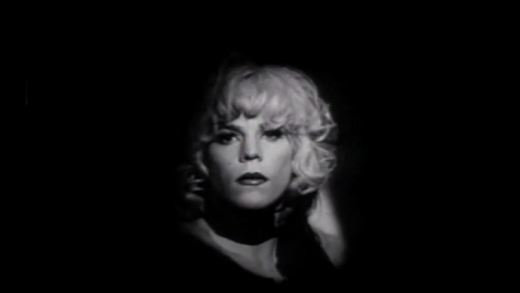 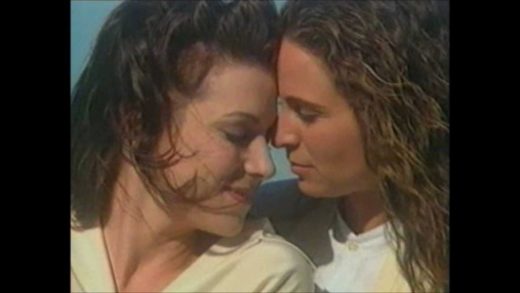 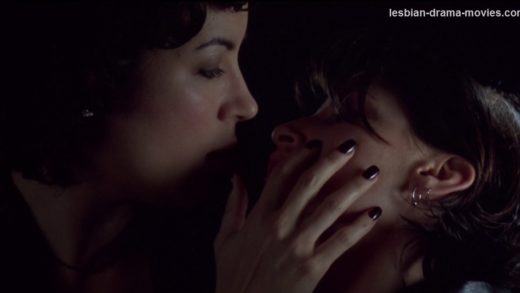 Bound is a 1996 lesbian American film written and directed by The Wachowskis in their feature film directorial debut. Violet , who longs to escape her relationship with her mafioso boyfriend Caesar, enters into a clandestine affair with alluring ex-con Corky , and the two women hatch a scheme to steal $2 million of mafia […]