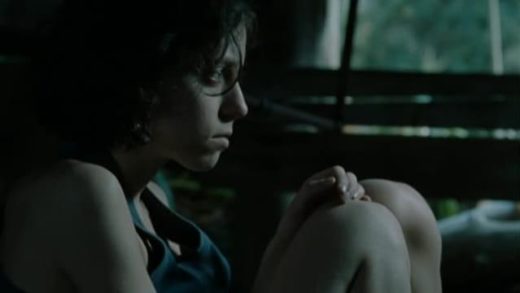 XXY is a 2007 Argentine-Spanish-French drama film written and directed by Lucía Puenzo. Starring Ricardo Darín, Valeria Bertuccelli, Inés Efron, and Martín Piroyansky. XXY tells the story of a 15-year-old intersex person, the way her family copes with her condition and the ultimate decision that she must eventually make as she struggles to define […]