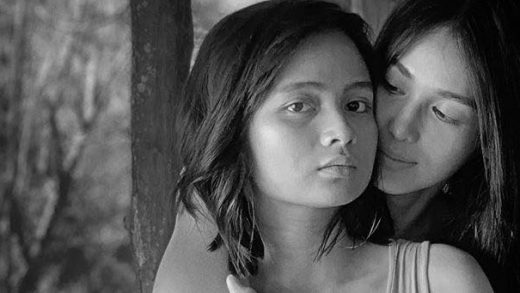 Adan – A young woman and her lover who try to run from her abusive father. 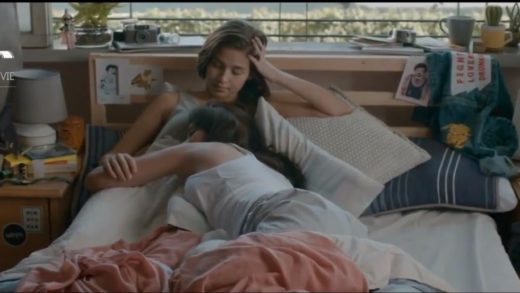 Baka Bukas aka Maybe Tomorrow, is a 2016 Philippine romantic drama independent film written, co-produced, and directed by Samantha Lee on her feature film directorial debut. Starring Jasmine Curtis-Smith and Louise Delos Reyes, the film tells the story of Alex , a lesbian who started falling for her best friend Jess . 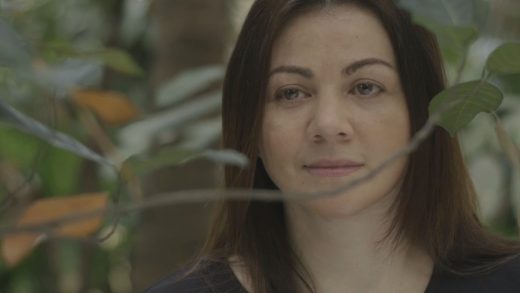 The Day After The young son come to see the older woman to ask about his mother’s stuff. The older women recover her loss after seeing the memorable picture. they try to get over and become stronger. 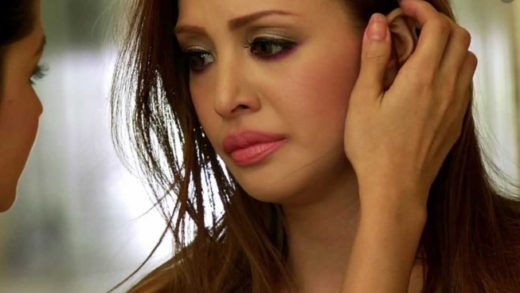 X Deal told the story of three persons; Photographer Billy and girlfriend Sarah have just moved to the new apartment. They do not love each other.